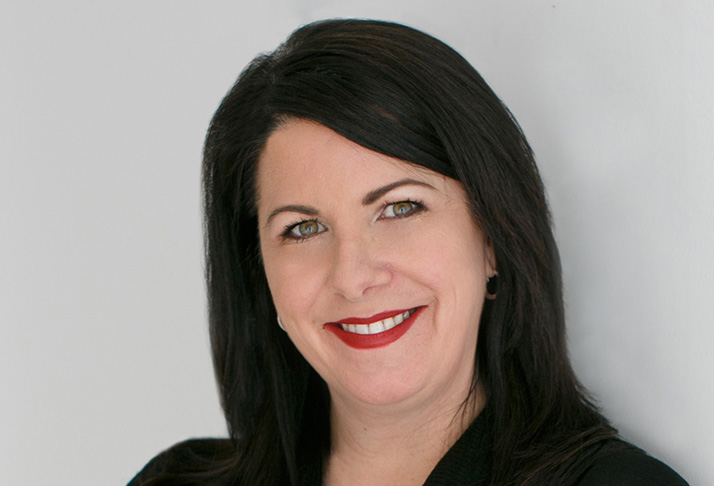 Prior to SalientMG, Mack was the Senior Vice President of Marketing, Millennial Media, from the company’s start-up stage through its successful 2012 IPO. Before Millennial, Mack held senior business and marketing roles at SIRIUS XM, VeriSign, CGI, and British Telecom; she began her career at Lucent Technologies/AT&T.

Mack is a speaker, business/industry awards’ judge and a startup tech advisor and investor. She serves on the Advisory Board of several technology startups, including Real Atom, a commercial real estate fintech startup based in DC. She is an active investor in several companies, including a martech platform company which enables digital transformation in the QSR and Retail sectors. She’s also on the Advisory Board of Advertising Week Europe and Women in Marketing (UK). She previously served on the Board of Advisers for Advertising Week NY, the North American Board of the Mobile Marketing Association (MMA) and the Mobile Board of the Interactive Advertising Bureau (IAB).

Mack is a public advocate for diversity, inclusion and representation in business, technology and advertising. She is a contributor to Fortune, Entrepreneur, MediaPost, Luxury Daily, CMO.com, and other business and trade publications on leadership, diversity, visibility, management and marketing innovation. She is a graduate of the invitation-only Mindshare CEO program in DC; she is currently on the Creative Spirit Board, a non-profit which seeks to create jobs for the intellectually and developmentally disabled, and she is a mentor in ACP’s US Military Veterans Mentor Program.