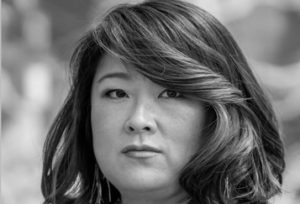 Sandy has been a leader and innovator in the audio entertainment industry for more than a decade.  In 2001, she was a member of the team that started XM Satellite Radio, a new media and entertainment business. She helped to launch some of the most critically acclaimed, original programming on radio including Oprah Radio, Bob Dylan’s Theme Time Radio Hour; original comedy series Unmasked; GRAMMY® Radio; BB King’s Bluesville; Kenny Chesney’s No Shoes Radio; Book of Mormon Radio; and much more.  Sandy pioneered distribution of XM content in new media, including video (TV/online), web and podcasts, three of which debuted in the “Top 10” on iTunes.  Sandy has created high profile partnerships with Jazz at Lincoln Center in NYC and the city of Nashville, overseeing programming, marketing and the creation of new studios in these locations.  In her current role as a senior marketing and programming executive at SiriusXM—one of the largest radio companies and subscription media companies with more than 22 million subscribers—she continues to identify and develop new programming and talent for the network and oversees marketing and promotion for 50+ talk and entertainment channels, including Oprah Radio, Martha Stewart Living Radio, Cosmo Radio, Jamie Foxx’s The Foxxhole and OutQ, SiriusXM’s 24/7 LGBT channel.