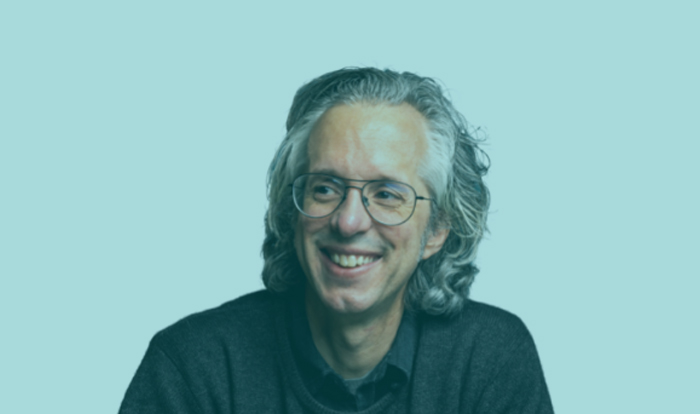 NEW YORK—April 26, 2022—SalientMG (SMG) taps industry stalwart Doug Zanger, former Martin Agency brand and purpose communications director and editor for Adweek and The Drum, to lead the firm’s creative and content team. As Senior Vice President of Brand, Creative and Content, Zanger will lead SMG’s industry/content professionals as the firm positions itself to significantly grow its content and creative practice.

Since its founding over nine years ago, SMG has built an impactful reputation for helping growth-stage companies secure industry distinction; as such, several of the agency’s clients have been acquired and/or have reached scalable growth. SMG has grown revenue by nearly 480% from 2019 to 2021 and has maintained an average CAGR of 66% over the last five years. The firm continues to invest in growing and developing its team and solutions.

“Startups seek to disrupt their industries; they’ve typically built solutions that would put the incumbents on their heels. But typical startup messaging and content is often jargony, hard to decipher and doesn’t articulate their offering,” says Mack McKelvey, Founder/CEO of SMG. “Zanger brings almost 30 years of global brand thought leadership and storytelling experience to SMG. This helps our clients lean into their visions and position themselves as their industry’s leaders.”

Zanger’s content team will work in tight coordination with SMG’s Product Marketing, Demand Generation and Executive Visibility teams. Additionally, Zanger will stand up a creative practice, assist in elevating SMG’s brand within the industry and work with the agency’s board to grow SMG’s business and visibility.

“Technology and the startup world is an exciting part of the industry. The great opportunity is to tell their stories that make them more distinct,” says Zanger. “Fortunately, I learned from some of the best at Martin, in my roles as an editor and during my time at Stillwell Partners working on Advertising Week. We can bring that spirit to our clients to close the marketing visibility gap.”

Before Martin, Adweek and The Drum, Zanger led content and helped grow business for Advertising Week, the global leader in B2B marketing events. Based in Portland, Oregon, Zanger is on the board and chair of ThinkNW, a regional marketing trade association serving the Pacific Northwest. A dedicated champion of diversity, Zanger, international trade group, Women In Marketing, named Zanger “Highly Commended” as its 2017 Journalist of the Year honoree. During a 15-year career in radio, Zanger built in-house creative teams, won a Radio Mercury Award and was jury president of the London International Awards.

“I’ve known Mack for more than twelve years and she has built a remarkable business with some gifted and passionate professionals,” says Zanger. “That’s a great foundation to work from and I’m excited to work across SMG to build out even more capabilities for our clients to help them establish leadership positions in their industries.”